During the rest of this week you can catch the South West Academy Open exhibition at St Stephens in Exeter (opposite Urban Outfitters) . Exhibitors include old friends Anna Grayson & Des Maxwell Clark, and Maureen Fayle from Teignmouth, who received a well-deserved commendation for her picture of Hay Tor. 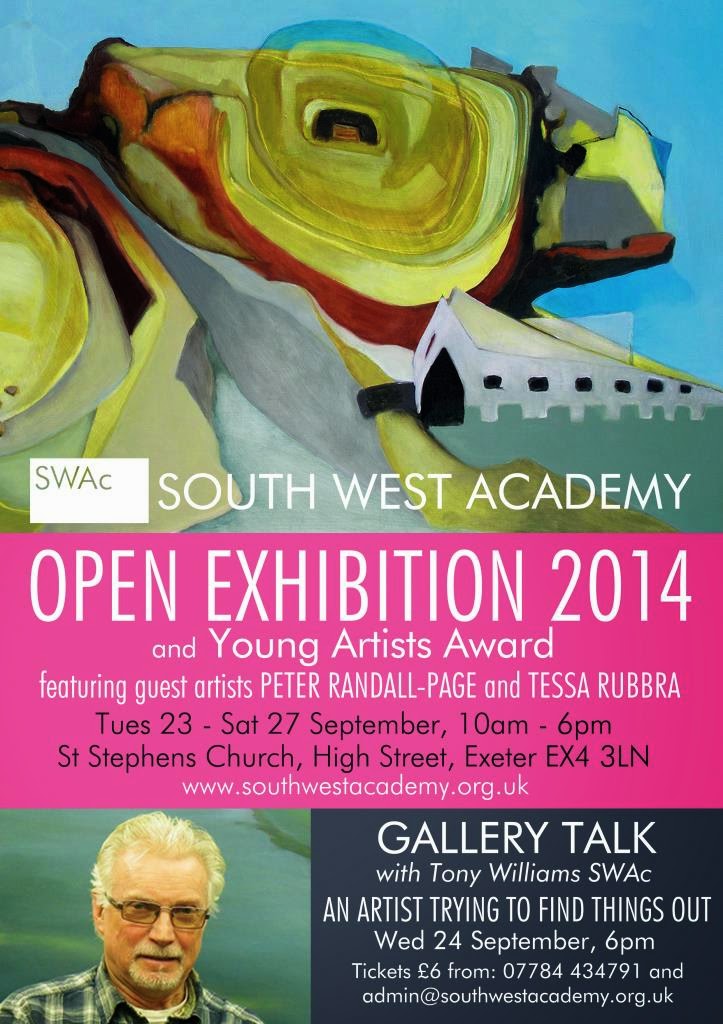 While most of the 2014 Devon Open Studio exhibitions are now finished, the work at TAAG remains on show until Saturday. The artists are Angie Jenner, Julia Vella, Amy McCarthy and Michelle Greenwood Brown and the work includes mosaics, glasswork, and some innovatory illuminated painting.


Also on show at the TAAG gallery are some colourful abstracts by Paul Ansell, which are well worth a look. Both the Teignmouth and Exeter exhibitions finish on September 27th.
Posted by Steve at 00:55 No comments:

This week is your final opportunity to see Phil Root's installation, Phantom Limb, at Spacex. The work has been put together specifically for Spacex and is a fun but potentially thought-provoking exhibition. 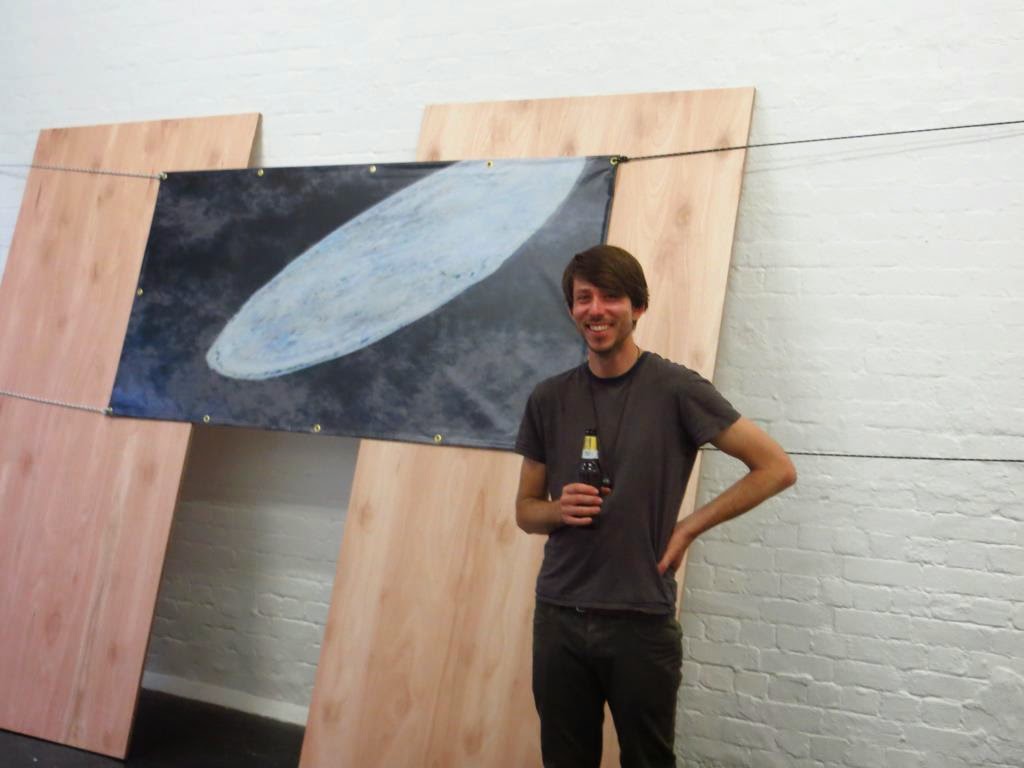 As it says in the blurb, "Phil Root references history and memory, producing artworks through a process of intuitive layering and erasure of both physical and historical attributes." 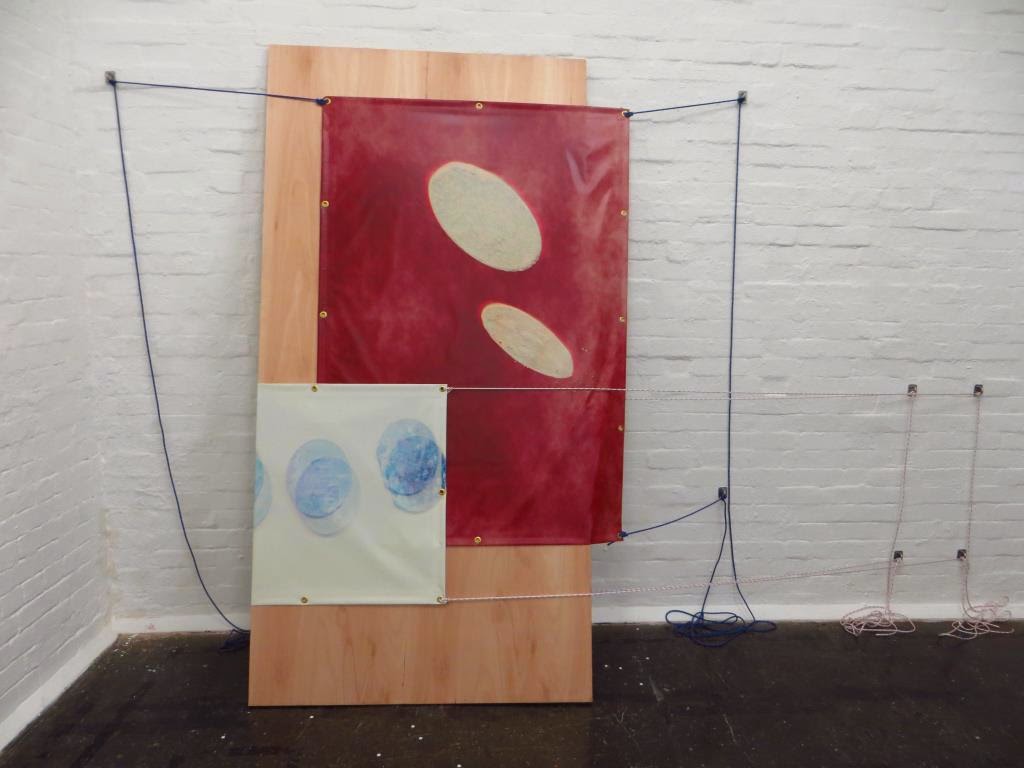 The work originated in a collection of corroded and damaged coins. Phil has manipulated the coin images and explored the connections with trade and social labour, while producing blown-up pictures which could be distant moons or views through a microscope. 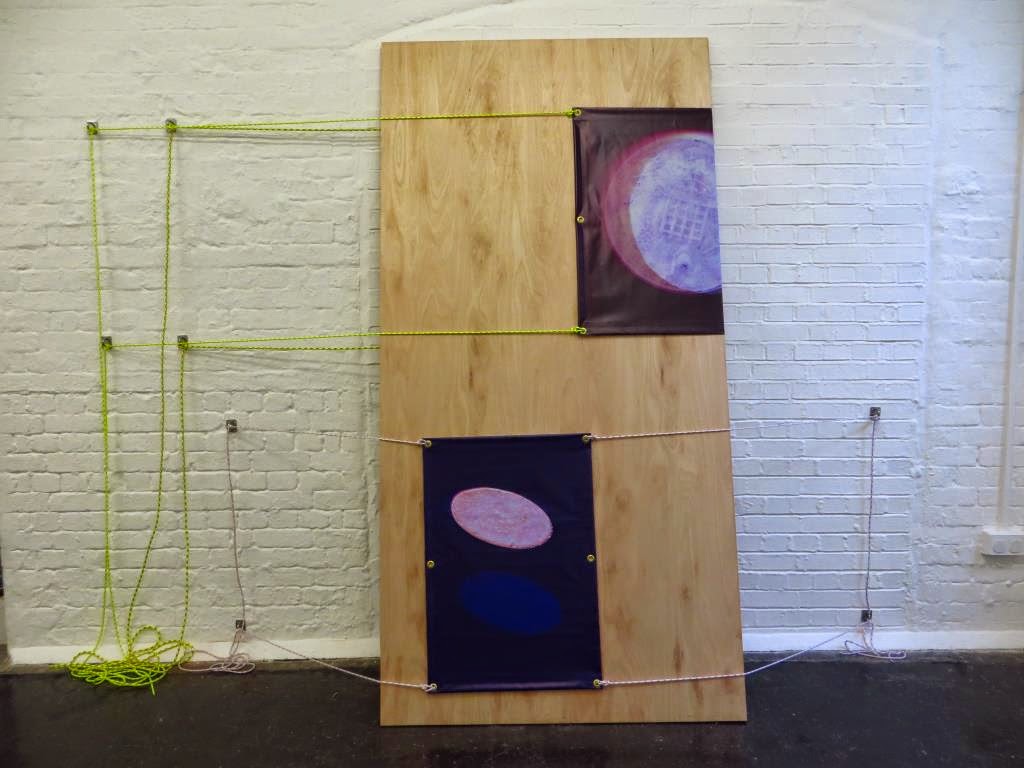 An eery soundtrack adds to the ambiguous atmosphere. Standing in front of the trestle table in the main gallery is, on one level, like standing on an alien craft - but with echoes of trading schooners from the distant past. 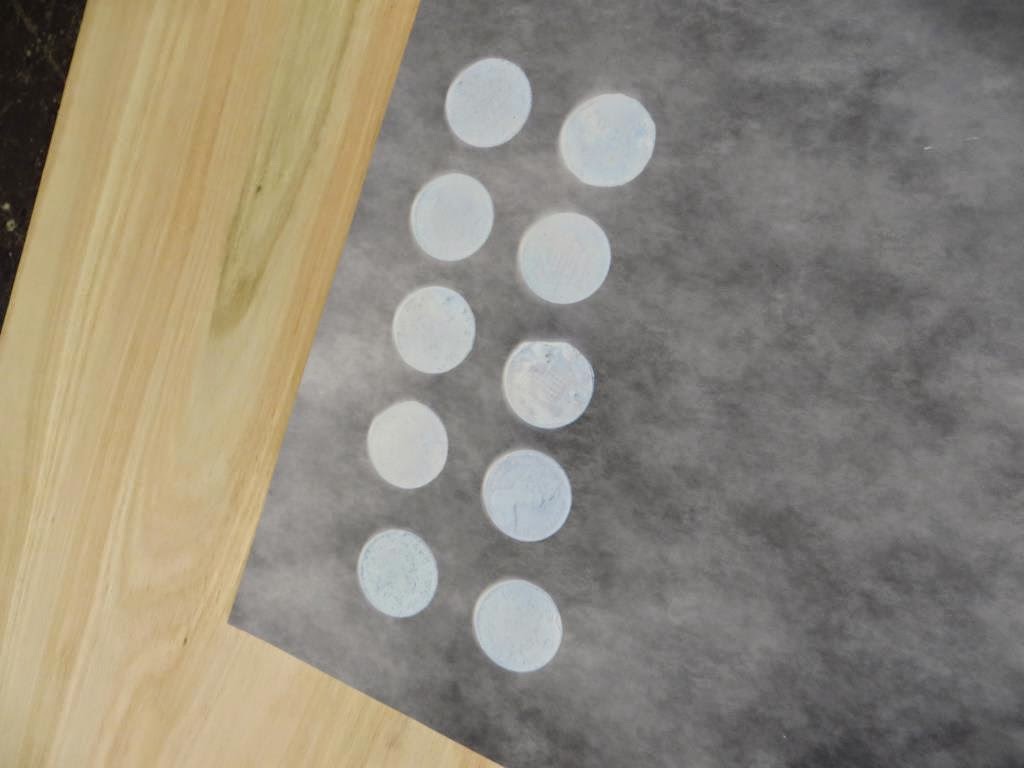 In the projection gallery a video tells the story of the Phantom Limb and there is a peek beyond at a hidden layer or image. 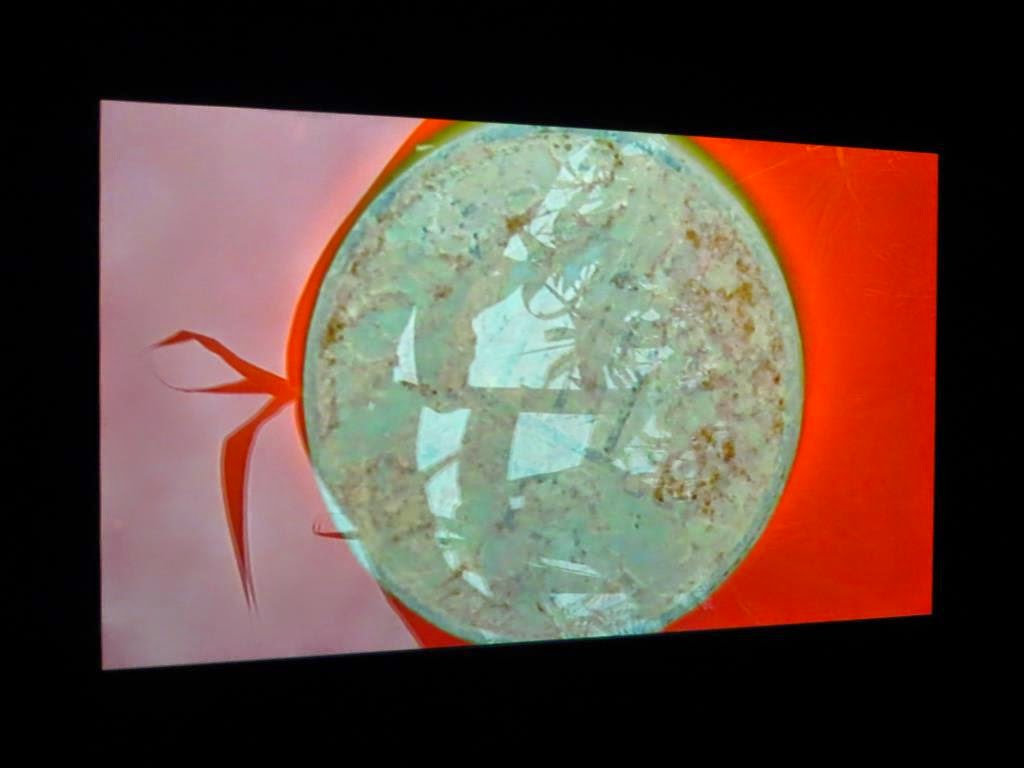 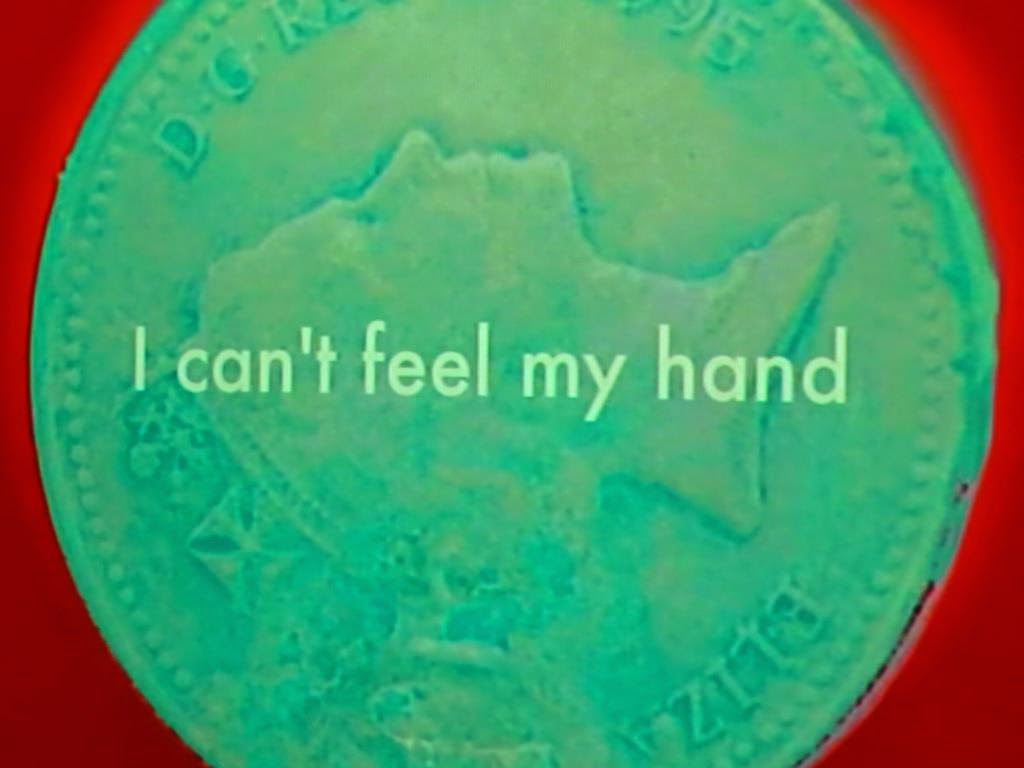 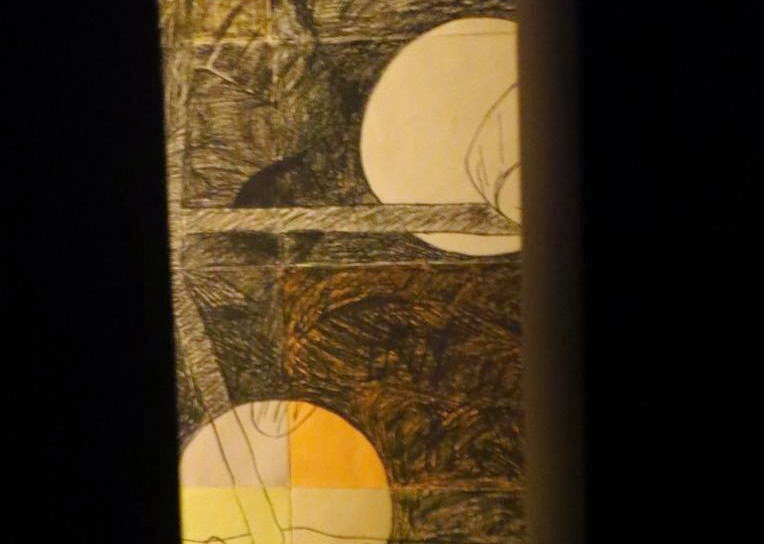 You have until Saturday 13th September to catch this spare but cleverly constructed show.
Posted by Steve at 23:06 No comments: