Currently showing at the Exeter Phoenix is Neoreplicants where South West artists explore 3D printing - the process where a laser is used to 'print' models by welding successive layers of nylon powder material into a 3D polygonal representation of an object (the process of laser sintering). This is technology which is on the verge of becoming more widely available - What was once science fiction will soon become reality. 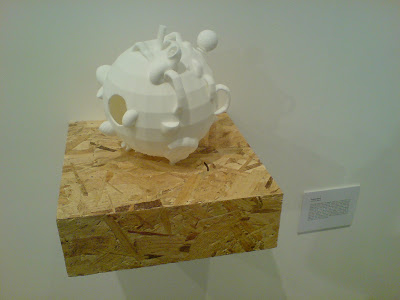 The exhibition shows the work that SW artists have produced in partnership with Exeter University's Centre for Additive Layer Manufacturing (CALM). The results are impressive and varied. They are an indication of new avenues that will open up for artists as this technology becomes more widely available. The contrasting ways in which the various artists have made use of the laser process is also fascinating - for some the laser technology is simply an extension of their current digitally based work, while others have harnessed the process to their more traditional work. 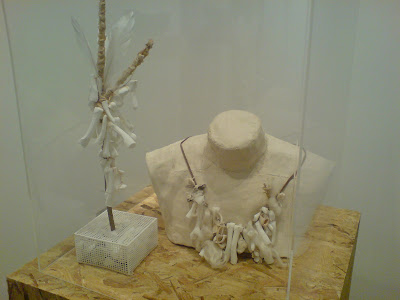 This is an exciting exhibition - particularly if you love gadgets or perhaps have just been wondering whatever happened to the promised brave new worlds of hovercars, robots etc that we were promised in the 1950s and 1960s. It's a glimpse of the future. 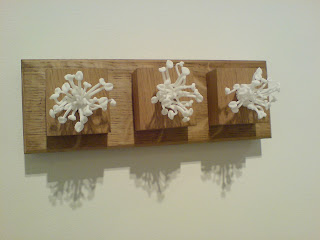 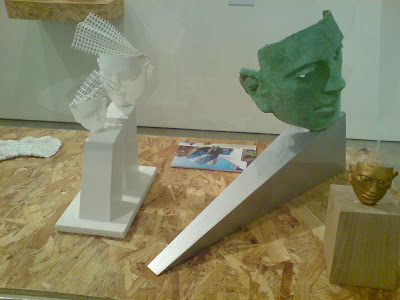 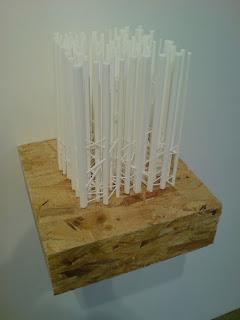 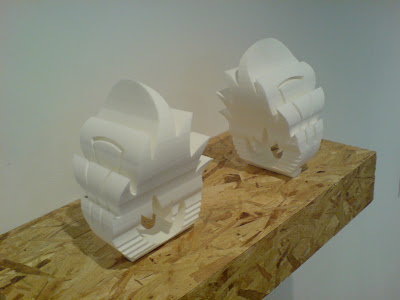 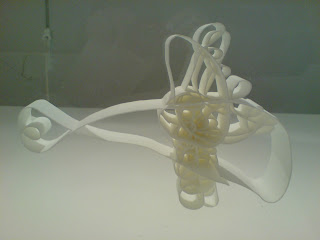 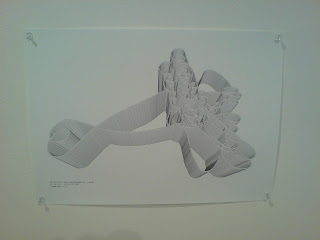 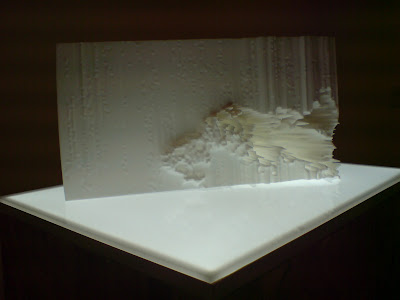 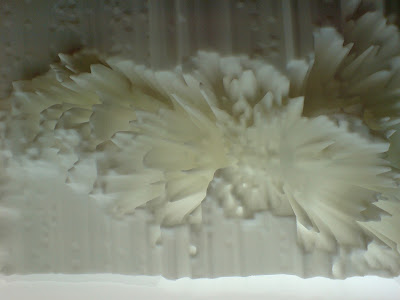 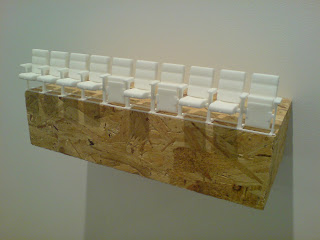 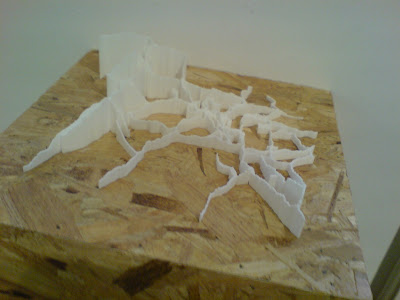 The exhibition is on until 19th January. The explanations of the pieces are equally interesting and the artists include Nicci Wonnacott and Gabrielle Hoad. Unless you go along you'll have to guess who contributed which piece and you'll miss out on the future ...

Last Sunday Matthews Southern Comfort appeared at the Phoenix. They played a mixture of old stuff (mainly from their second album) and newer material. I wasn't familiar with any of their material apart from their sole hit, the Joni Mitchell song: Woodstock. Unfortunately they chose to perform this in a Dylanesque style - ie perversely different to the original. The band's personnel are all new apart from Iain Matthews himself. Two of the band, Bart Jan Baartmans and Bart de Win, are highly accomplished instrumentalists in a jazz-based style. However, many of the numbers - both old and new - seemed dated and the gig did not have the nostalgic charm of the final Plainsong outings earlier in the year, when Iain reprised a style akin to his early work with Fairport Convention. 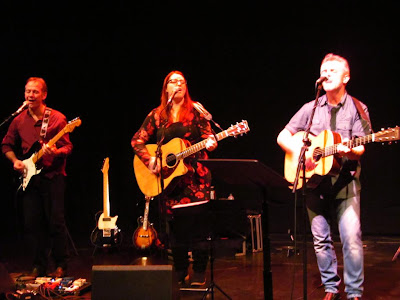 There was a very small audience for the Matthews Band due to the bad weather, and the support act, Drew Nelson, attracted an even smaller number. This was a shame as he did a great show, supported by Jack Leaver on guitar. Drew has a vocal style somewhere between Tom Waits and Springsteen and I liked it so much that I bought his CD: Tilt-a-whirl. I video'd parts of both the Drew Nelson and Matthews Southern Comfort sets but don't have the time to download these to YouTube just now. Will catch up and post stuff from Sunday gig and the Plainsong gig in a couple of weeks, though. 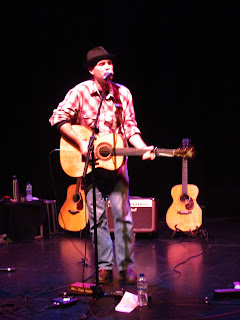 Off to see Madness at Plymouth Pavilions on Tuesday ... And Laura White has an exhibition, We Can Have It All, starting at Exeter Spacex from December 8th - Looking forward to that.
Posted by Steve at 01:03 No comments: